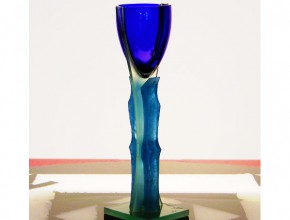 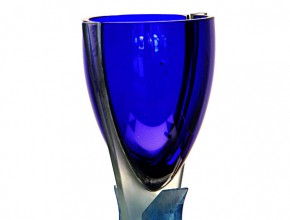 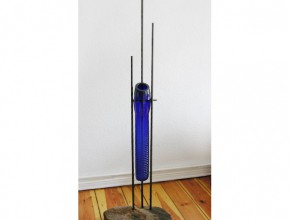 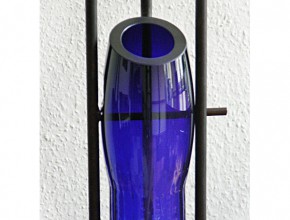 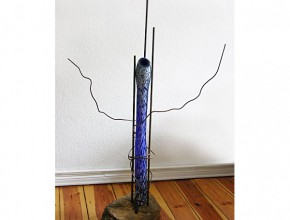 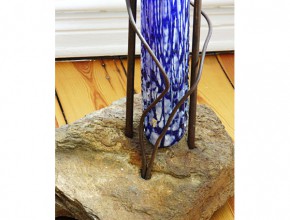 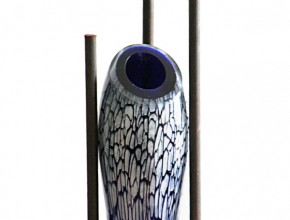 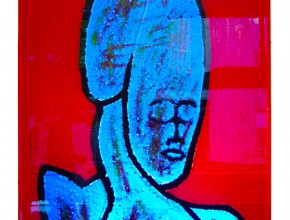 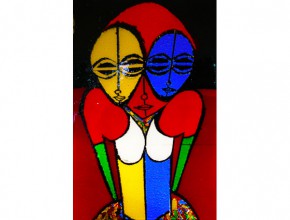 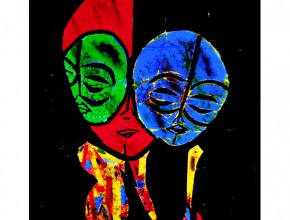 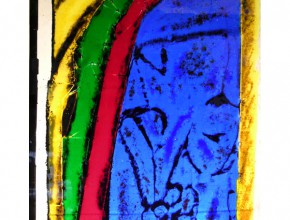 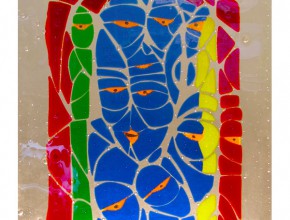 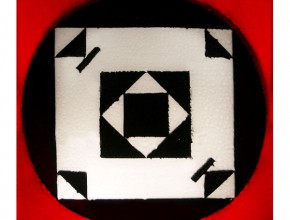 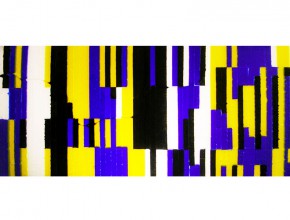 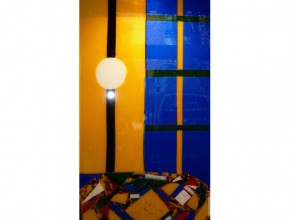 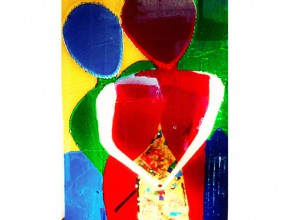 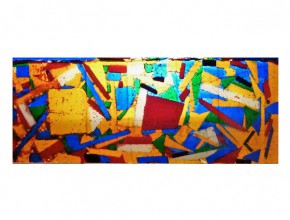 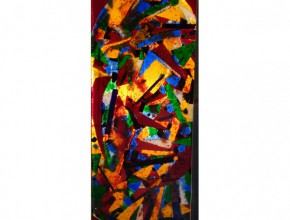 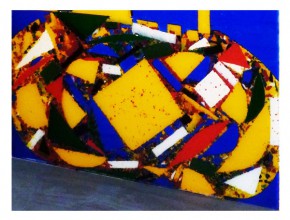 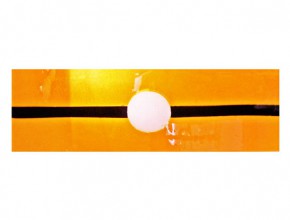 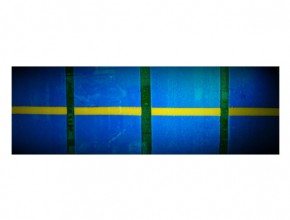 is an amorphous solid (non-crystalline) material that exhibits a glass transition, which is the reversible transition in amorphous materials (or in amorphous regions within semicrystalline materials) from a hard and relatively brittle state into a molten or rubber-like state. Glasses are typically brittle and can be optically transparent. The most familiar type of glass is soda-lime glass, which is composed of about 75% silicon dioxide (SiO2), sodium oxide(Na2O) from sodium carbonate (Na2CO3), lime (CaO), and several minor additives. The term glass is often used to refer only to this specific material.

Silicate glass generally has the property of being transparent. Because of this, it has a great many applications. One of its primary uses is as a building material, traditionally as small panes set into window openings in walls, but in the 20th-century often as the major cladding material of many large buildings. Because glass can be formed or moulded into any shape, and also because it is a sterile product, it has been traditionally used for vessels: bowls,vases, bottles, jars and glasses. In its most solid forms it has also been used for paperweights, marbles, and beads. Glass is both reflective and refractive of light, and these qualities can be enhanced by cutting and polishing to make optical lenses, prisms and fine glassware. Glass can be coloured by adding metallic salts, and can also be painted. These qualities have led to the extensive use of glass in the manufacturing of art objects and in particular, stained glass windows. Although brittle, glass is extremely durable, and many examples of glass fragments exist from early glass-making cultures.

In science, the term glass is defined in a broader sense, encompassing every solid that possesses a non-crystalline (i.e. amorphous) structure and exhibits a glass transition when heated towards the liquid state. These sorts of glasses can be made of quite different kinds of materials: metallic alloys, ionic melts, aqueous solutions, molecular liquids, and polymers. For many applications (bottles, eyewear) polymer glasses (acrylic glass, polycarbonate,polyethylene terephthalate) are a lighter alternative to traditional silica glasses.

is the technique used to join glass pieces together by partly melting the glass at high temperature. The heating is commonly undertaken in an electric kiln. Instead of fitting glass together using a lead solder, two or more pieces of glass are laid on top of or overlapped on each other and are fired at temperatures ranging from 1100 to 1600 degrees Fahrenheit (750 to 850 degrees Celsius).

It is important to realize that glasses with different coefficients of expansion or viscosity cannot be fused together. Upon cooling or after a period of time, the fused piece will crack. Many people who work in glass fusing restrict themselves to one brand of glass (e.g. Bullseye, Uroborus, Baoli, Spectrum) which is guaranteed to be compatible with any other fusible glass offered by that particular maker.[1]