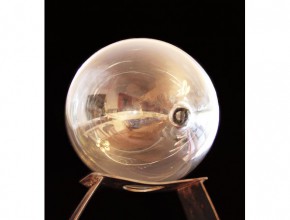 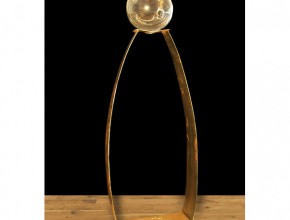 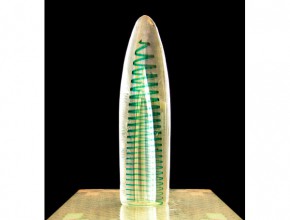 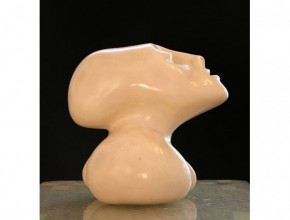 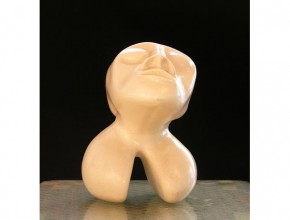 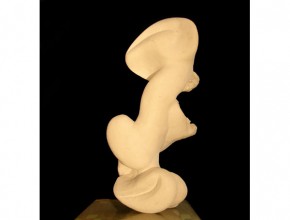 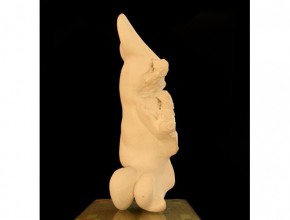 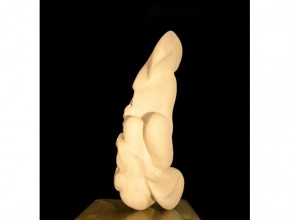 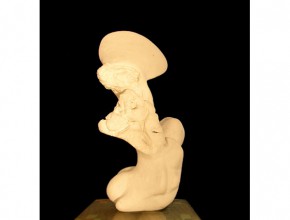 is the branch of the visual arts that operates in three dimensions and one of the plastic arts. Durable sculptural processes originally used carving (the removal of material) and modelling (the addition of material, as clay), in stone, metal, ceramics, wood and other materials but, since modernism, shifts in sculptural process led to an almost complete freedom of materials and process. A wide variety of materials may be worked by removal such as carving, assembled by welding or modelling, or molded, or cast.

Sculpture in stone survives far better than works of art in perishable materials, and often represents the majority of the surviving works (other than pottery) from ancient cultures, though conversely traditions of sculpture in wood may have vanished almost entirely. However, most ancient sculpture was brightly painted, and this has been lost.[2]

Sculpture has been central in religious devotion in many cultures, and until recent centuries large sculptures, too expensive for private individuals to create, were usually an expression of religion or politics. Those cultures whose sculptures have survived in quantities include the cultures of the Ancient Mediterranean, India and China, as well as many in South America and Africa.

The Western tradition of sculpture began in Ancient Greece, and Greece is widely seen as producing great masterpieces in the classical period. During the Middle Ages, Gothic sculpture represented the agonies and passions of the Christian faith. The revival of classical models in the Renaissance produced famous sculptures such as Michelangelo‘s David. Modernist sculpture moved away from traditional processes and the emphasis on the depiction of the human body, with the making of constructed sculpture, and the presentation of found objects as finished art works.

are art forms which involve physical manipulation of a plastic medium by moulding or modeling such as sculpture or ceramics. The term has also been applied more broadly to all the visual (non-literary, non-musical) arts.[1]

Materials for use in the plastic arts, in the narrower definition, include those that can be carved or shaped, such as stone or wood, concrete, or metal. “Plastics” meaning certain synthetic organic resins have been used ever since they were invented, but the term “plastic arts” long preceded them. The term should not be confused with Piet Mondrian‘s concept of “Neoplasticism“.