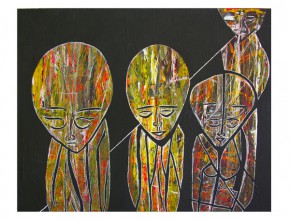 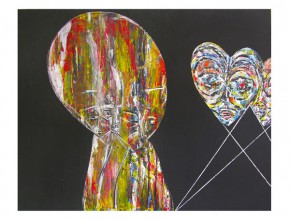 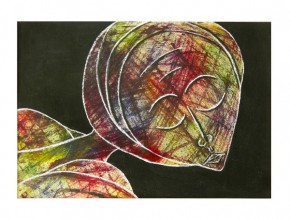 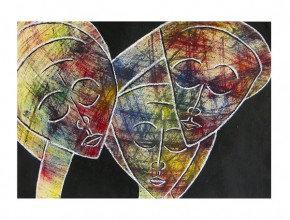 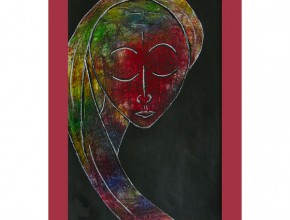 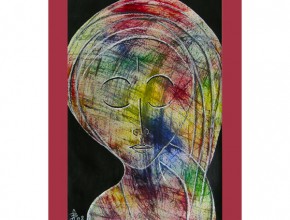 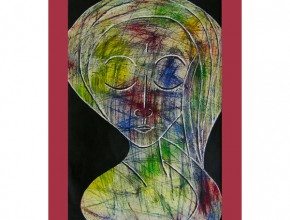 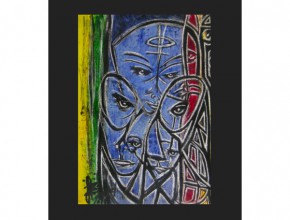 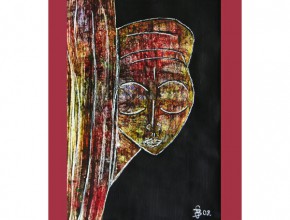 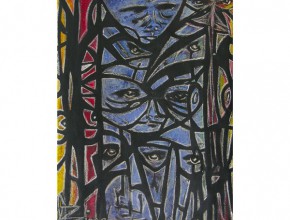 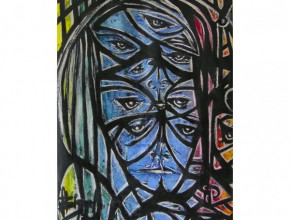 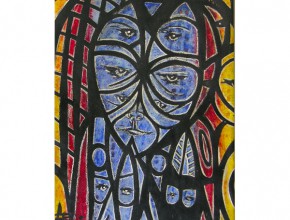 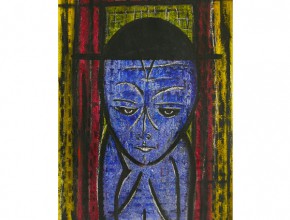 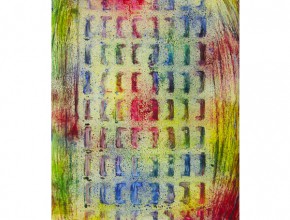 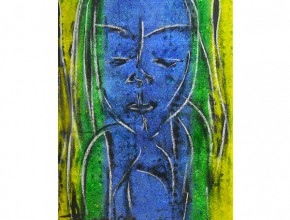 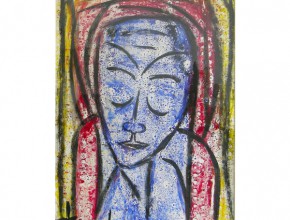 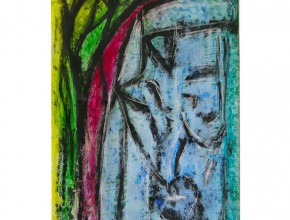 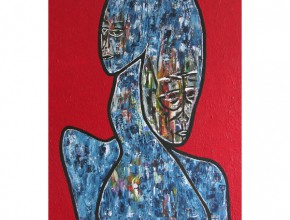 is the practice of applying paint, pigment, color or other medium[1] to a surface (support base). The medium is commonly applied to the base with a brush but other implements, such as knives, sponges, andairbrushes, can be used. Paintings may have for their support such surfaces as walls, paper, canvas, wood, glass, lacquer, clay, leaf, copper or concrete, and may incorporate multiple other materials including sand, clay, paper, gold leaf as well as objects.

In art, the term painting describes both the act and the result of the action. However, the term is also used outside of art as a common trade among craftsmen and builders.

Painting is a mode of creative expression, and the forms are numerous. Drawing, composition or abstraction, among other aesthetics, may serve to manifest the expressive and conceptual intention of the practitioner. Paintings can be naturalistic and representational (as in a still life or landscape painting), photographic, abstract, be loaded with narrative content, symbolism, emotion or be political in nature.

A portion of the history of painting in both Eastern and Western art is dominated by spiritual motifs and ideas; examples of this kind of painting range from artwork depicting mythological figures on pottery to Biblical scenes rendered on the interior walls and ceiling of The Sistine Chapel, to scenes from the life of Buddha or other images of eastern religious origin.

Modernism describes both a set of cultural tendencies and an array of associated cultural movements, originally arising from wide-scale and far-reaching changes to Western society in the late 19th century and early 20th century. Modernism was a revolt against the conservative values of realism. The term encompasses the activities and output of those who felt the “traditional” forms of art, architecture, literature, religious faith, social organization and daily life were becoming outdated in the new economic, social and political conditions of an emerging fully industrialized world. A salient characteristic of modernism is self-consciousness. This often led to experiments with form, and work that draws attention to the processes and materials used (and to the further tendency of abstraction)